The testing software is used to check the quality of the product, find any bugs or features that are not covered when they are expected to be: in this way the robustness of the product is increased.
The test techniques used are not carried out for the sole purpose of finding bugs in the software, but also with the intent to verify and certify that the software meets the requirements requested by developers and customers, even in different climatic conditions than electric.
Software testing can be performed both in parallel with the code development process and with the completed process, depending on when the test is performed using different methodologies. 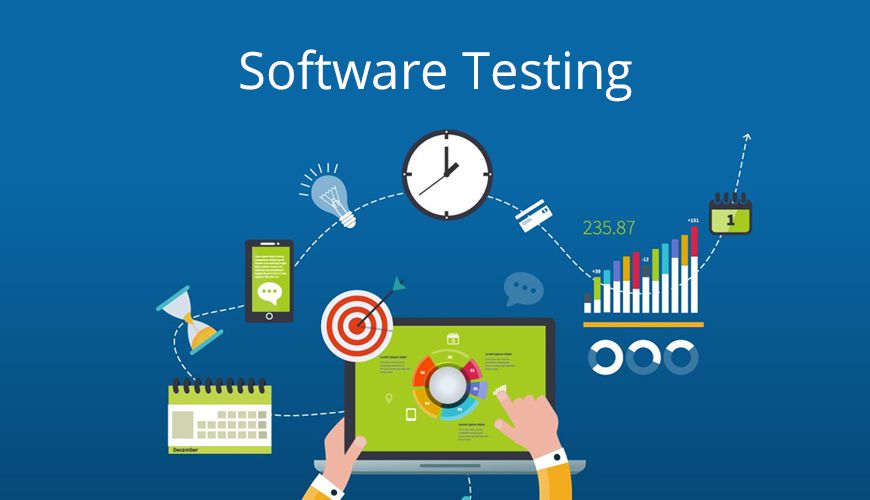 In many traditional models almost all the tests are performed after the code development process has already been completed, thus lengthening the quality assessment times. When the developers believe they have finished writing the code, they release a version, called beta version, which must pass to those involved in quality analysis.
By carrying out tests on the software, you will never be sure of having found all the bugs, but you can try going to test the greatest number of features possible. In fact, the amount of test software depends on the quality you want to give to the product and who will use it: for example, the software of government agencies must have less probability of error than a normal video game.

Several studies have shown that the errors and bugs in the software are more expensive, both in economic terms and in terms of resources, compared to the cost of creating the test software.
Usually the phase of the software development process in which a failure is found determines the cost that this will entail for the developer: first it is found and the less expensive it is to solve it.
In general, a test software cannot establish that a certain product will work under all conditions, but it can find out in which conditions this product will not work.

Sometimes programmers are aware of some defects in their software, but these should not be considered failures, but only product limitations. The test software can also be used to take note of the product limitations, so that you can decide whether to invest resources in eliminating the limit or to save strength and change the features in the documentation. Some product defects, due to the change of different conditions, can become failures.
One of the major causes of failure is compatibility with the system, in the sense that a software may not work in the most up-to-date version of a system in which it previously worked. On the other hand, the opposite can also happen and using the software on previous versions of the system can lead to bankruptcies.
One of the most important problems of software testing is to cover all the conditions and the different combinations of inputs that the product to be tested can receive.

There are different approaches to the test methodology, commonly referred to as black boxes, white boxes and gray boxes.

A type of test that can be considered a black box is the regression testing. This type of test focuses on finding bugs in the main product when a change is introduced. Mainly the regression software serves to find errors not present in the old versions of the product and which emerge when a modification is made, perhaps even in parts of the program that should not be affected by the problem. Also the correction of a bug can induce errors in other parts of the code that were not present before. A fairly common method of verifying the software is to perform product tests before the change (all tests must pass), make the change and then perform the regression tests again. At this point, if failures are generated, it is clear that the latest changes have been made to insert new instabilities: it is therefore necessary to analyze the TestWare code to solve the problem.

It is a good idea, when a bug is found, to create a dedicated regression test that reveals failure. In this way, every time a new version of code is released, a special test will be performed that will verify the absence of specific failure. Regression tests can be used, in addition to finding bugs in the system, to study the performance and quality of the outputs. The regression must cover all the functionalities of the device and must generate the greatest possible number of test cases in order to verify the functioning of the product in a considerable number of conditions.

Una risposta a “Meaning, importance and approaches of software testing”