After the system has been fully integrated and functioning, it is possible to start testing the software and in particular test its emerging properties, such as performance and reliability.
The performance tests generally relate to the load and tests are planned in which the load is progressively increased until the performance becomes unacceptable. The load must be designed to reflect the customer’s normal conditions of use. 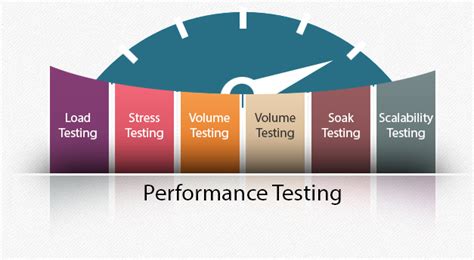 The performance test is used to ascertain how the components of a system behave, based on a particular scenario. Also the use of resources, scalability and product reliability are validated in this test.

Stress tests are focused on determining or validating the performance characteristics of the system or application under test when they are subject to conditions other than those expected during production operations. The eventual failure should be “light” and not produce catastrophic effects. It must be checked that there are no unacceptable losses of service and data. Stress testing is particularly relevant for distributed systems that can show severe performance degradation when the network is flooded with requests.