Difference between conceptual, logical and physical design of a database

The design of a database is generally divided into three phases: 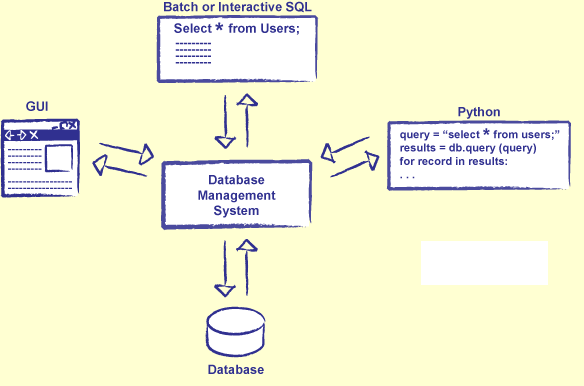 Conceptually designing a database means identifying the objects (or entities) that constitute it and the relationships (operations or associations) between one object and another. This is the highest level of database design, the one closest to humans and farthest from the machine (hardware). It must therefore be implemented with tools and languages ​​that can be understood by everyone, not just specialists, and independent of the database system. Finally, the conceptual scheme shows the entities of our system with the relative dependencies or associations between the corresponding entities.

The last phase of database design is physical design. Before starting the project it is necessary to choose a DBMS (Data Base Management System) on which the data model of the logic scheme will be implemented. Physical design consists of the following activities:

At the end of this phase, the Database was completely designed and then moved on to its realization, that is to the physical construction of the tables and the implementation of the applications that will exploit the data base. Applications are written in high-level programming languages ​​and can reuse the previously written SQL code. The implementation phase is often followed by an optimization phase, in which the performance of the DBMS on the specific data base is evaluated; on the other hand, changes in the parameters decided during physical design are possible (for example, the addition of a new index).