What is Crowd Testing?

Crowd testing is a dynamic test scenario in which a group of testers mainly deals with analyzing the outputs for specific specific inputs because they do not know or see the source code or use the black box technique. This form of black-box testing covers both functional and non-functional aspects such as performance, reliability and safety. Currently, crowd testing usually involves verification and validation tests (in particular, user acceptance). The verification test aims to eliminate the defects that cause errors in the software (black-box functional test). In the validation test, however, the user performs a test to determine if the system meets their needs. Another important part of software testing concerns usability: “the extent to which a product can be used by specific users to achieve specific goals with effectiveness, efficiency and satisfaction in a specific use context” – which is often also part of of user tests and therefore of crowd testing. 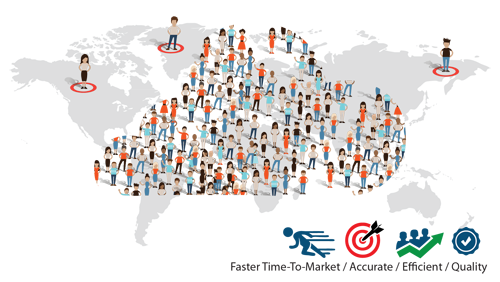 Areas of application of crowd testing

The Crowd test has a very wide applicability range:

Construction of the crowd test

To build a Crowd testing you need the following actions: 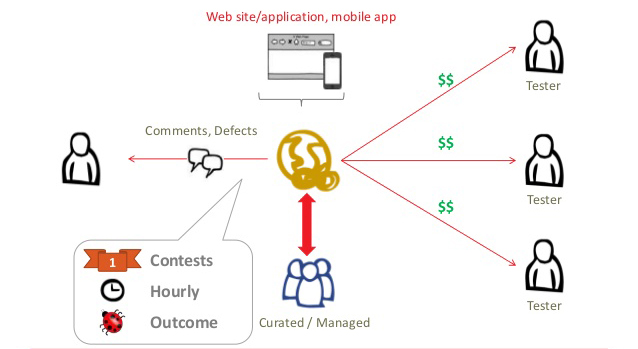 Applicability limitations of the crowd test